“Improving outcomes through the integration of sexual health.”

The Harvey Institute is dedicated to helping individuals and organizations integrate sexual health principles and practices to improve personal well-being and rethink their organizational practices.

In 2013, Doug Braun-Harvey and Al Killen-Harvey combined their individual psychotherapy practices with their international training consultation services to form The Harvey Institute.

The Institute promotes sexual health conversations as an essential skill for professionals and the individuals they serve. We offer trainings and workshops for integrating sexual health principles within a wide range of healthcare, human services, law enforcement, and other service organizations. We also provide supervision services for providers treating men with out of control sexual behavior. 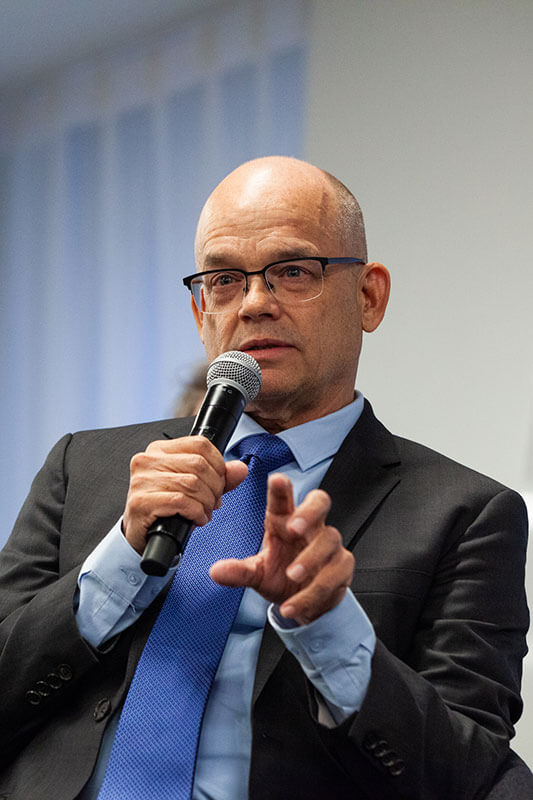 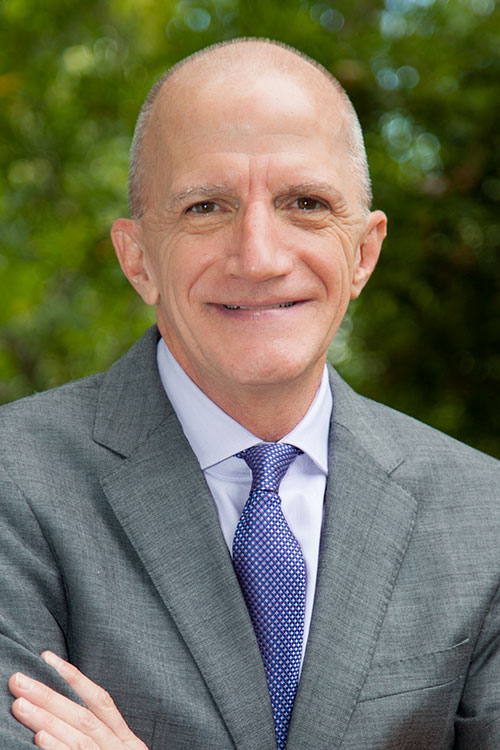 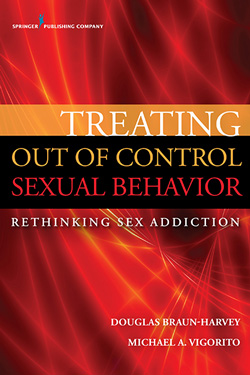 The Harvey Institute is proud to present Doug-Braun Harvey’s latest book on OCSB.

The Harvey Institute is proud to present this weekly YouTube channel featuring live conversations with top experts in the industry.

In keeping with the call from many leaders in the mental health and sexual health areas to move beyond ‘sex addiction’, ‘sexual compulsivity’, and ‘hypersexuality’ conceptualizations of dysregulated sexual behaviour, Pink Therapy presents the first online course in the Braun-Harvey/Vigorito conceptualization of out of control sexual behaviour (OCSB) framed as a sexual health problem within a larger model of human behaviour, not a psychiatric or addictive disorder.

Doug was recently featured on Esther Perel’s Sessions, where he shares his thoughts on Sexual Health and the connection between sexual health and sexual addiction.

Doug has also been featured on Esther’s Sessions Live panels, discussing current debates around patriarchy, gender equality, toxic masculinity, fatherhood and changing sexual dynamics that surround us like fog, throwing us into an unusual time of transition, confusion and trouble. 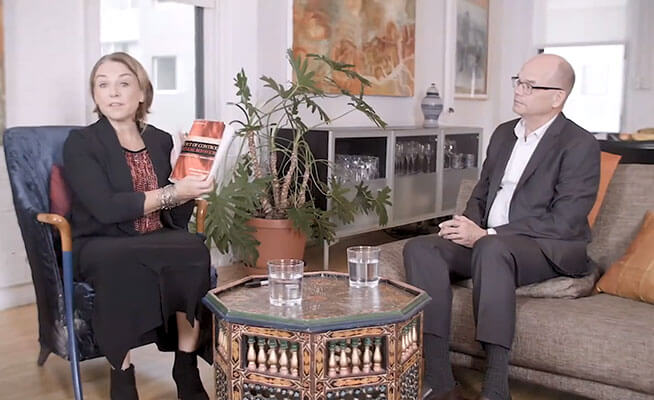 We collaborate with individuals, agencies and organizations to develop and implement policies and practices that reflect each systems readiness for sexual health change. It is our belief that a vision for integrating sexual health practices will only be achieved through informed sexual health conversation and collaborative dialogue.

The Harvey Institute provides innovative teaching and sexuality training approaches designed to motivate professionals who are ready to contemplate how sexual health knowledge, principles and conversation skills will enhance their confidence and ability to integrate essential sexual health information within their professional services, practices and programming.

The Harvey Institute provides supervisory services for clinicians that provide assessment, individual, and group therapy for men of all sexual orientations concerned about their consensual out of control sexual behavior (OCSB).